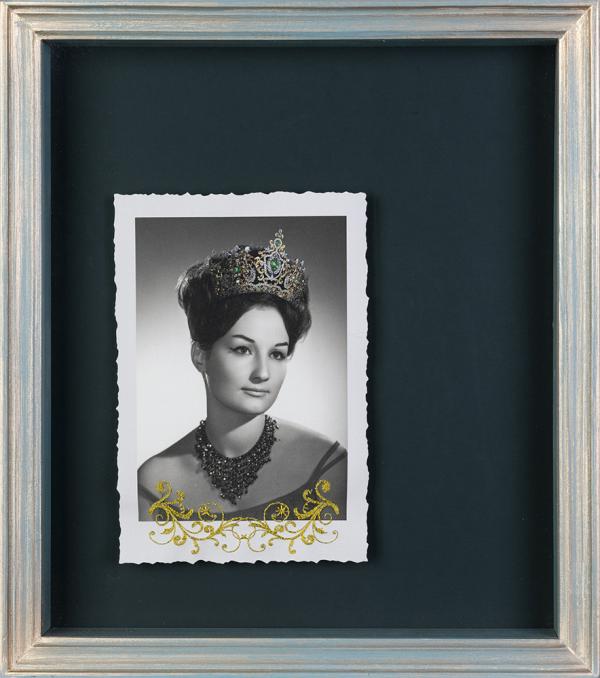 About Artwork Keep Calm I am Queen 11

Keep Calm, I am Queen In recent years the expression “Keep Calm, I am Queen” has been seen printed on clothes and other items, which we can interpret in different ways. The practice of printing and quoting expressions on clothes and other goods, for general public consumption, began from the 1960s and gradually became established as a branch of pop culture. “Keep Calm, I am Queen” is one of such expressions which was printed on clothes, etc. on a large scale and became popular with ladies, especially teenagers. In Iran, the trend became widespread at the same time as the tendency for people to have cosmetic surgery, changing their appearance with the focus on the face. “Keep Calm, I am Queen” is one of the expressions indicating the preference for ‘exaggerated decision-making’ regarding the appearance, behavior, style and lifestyle. Exaggeration is a way of behavioral expression, also used by people in the social media, by utilization and consumption of luxury goods as well as enhancement of one’s image. I have tried to study and see the appearance and faces of Iranian women in the past, without exaggeration or overstatement. Those in the past who were true to their appearances, behavior and identity without overemphasis. 2018-2020¬¬¬ Photomontage and Embroidery on canvas

View Keep Calm I am Queen