Shalman art gallery was established in the autumn of 2011 with the idea to support young Iranian talents in the fields of visual arts and introducing them to the art society with the principle of supporting art and Iranian artists. Believing in the outstanding power of imagination and creative potenmore...

Price Range: Between to Toman

The word “Attraction” means the absorbent, the deadly, and, the force that brings the objects to it.
Indeed, his extra force or the force that he builds up is, in essence, his character and his abduction.
And we can, in terms of art, be attracted to the attractiveness of gravity, which is the same attraction, and force that creates a predetermined, self-conscious, previously unconsciously and unconscious artwork from an artist in the mind and soul of the viewer; and challenges his psyche.
Keeping away or going away, it stays in between and stands, but eventually stays in touch with the attraction of art.
If this happens, the artist has succeeded in fulfilling his mission, and he has at least produced a lasting impression that has attracted himself to such an extent that his art and his tendencies can be achieved in order to return to the work.
This attraction, in addition to its occurrence, has, in fact, brought about the artist's enthusiasm and enthusiasm for the viewer.
Reza Shahosseini
May 2019 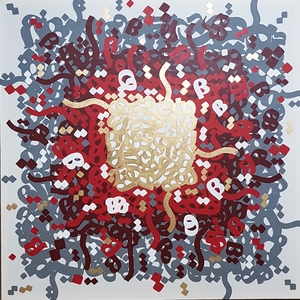 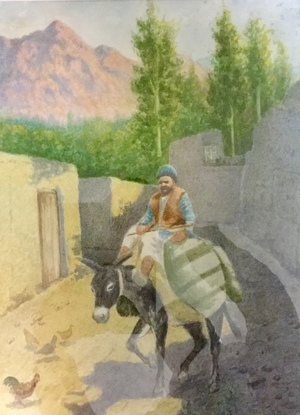 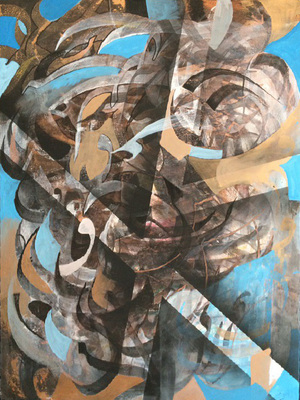 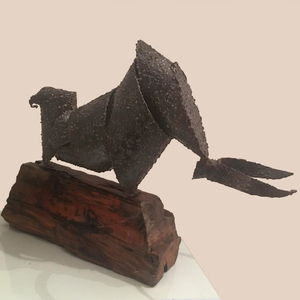 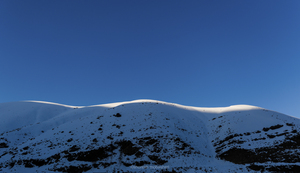 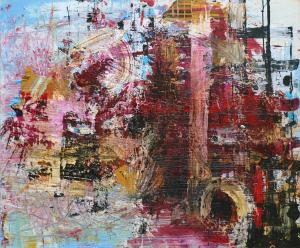 My city is nearby

Figures in the shadow

I am a woman